And now for something completely different. It was almost 20 years ago today that these games were written by two friends of mine, Boštjan and Miha. The seven computer games for one or two players for Windows are now finally available for download right here.

Ping Pong - Excelent arcade game for two players based on the first game known in 1983. You have to score 51 points to win.

High noon - You have to shoot your enemy 20 times before he shoots you down. Hide behind cactus to rest your fingers if you can.

Wau wau - Excelent arcade game for one player. You are a running and barking sheep keeper dog who tries to bring all the animals home.

Rambo - Good arcade game for one or two players. You have 3 lives and you have to shoot a lot of cowboys. You may compete or cooperate with other player. Keep moving all the time.

Don't get angry man - Excelent board game for one or two players. You have to bring your 4 men home first. Use your own strategy to win. 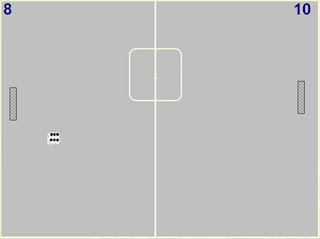 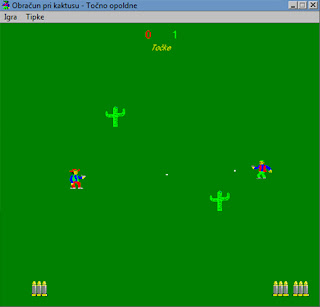 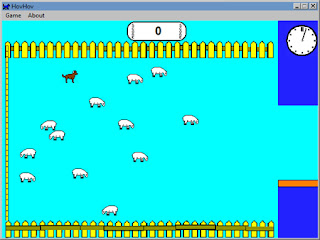 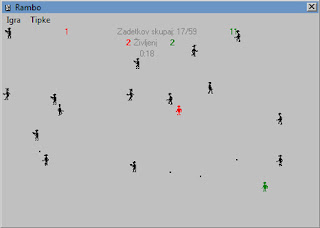 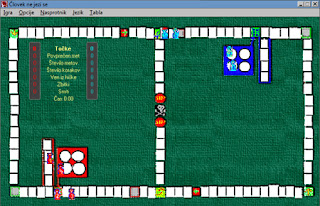 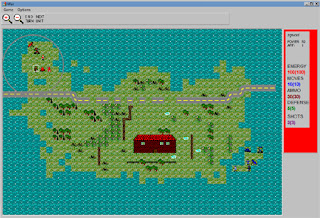 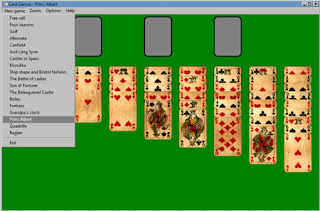